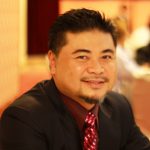 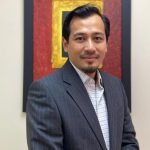 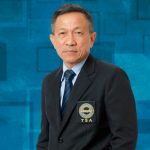 Ms Caroline Yang started her career with Hong Lam Marine Pte Ltd as their in-house counsel in 1991 and appointed as Executive Director in 2002. In her current role as Chief Executive, she also directly oversees the Legal and Human Resources functions.

With more than 25 years’ experience in the shipping industry, Ms Yang was elected as the President of the Singapore Shipping Association (SSA) in 2019, becoming the first female to helm SSA since its inception in1985. She is also a board member of the Maritime and Port Authority of Singapore and the Singapore Maritime Foundation.